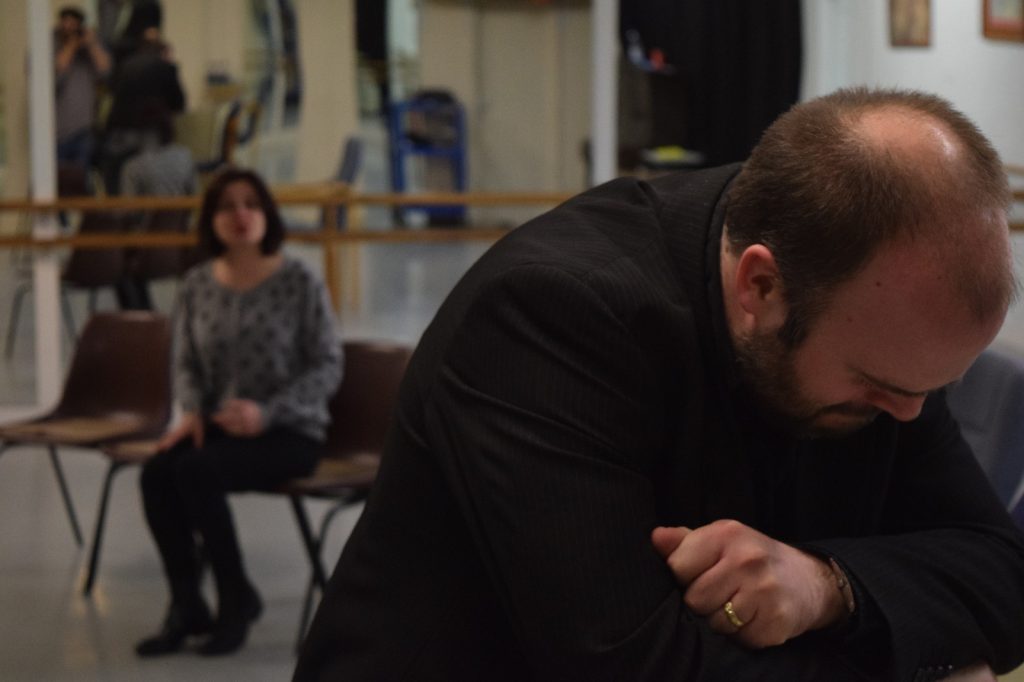 Becca and Howie Corbett are a happy suburban couple with everything they could want until a shocking and sudden event turns their world upside down and leaves them drifting perilously apart…
David Lindsay-Abaire’s Pulitzer prize-winning drama, filmed in 2010 with Nicole Kidman and Aaron Eckhart, is filled with distinctive wit and grace, charting the path from grief to its antidotes… love and hope. 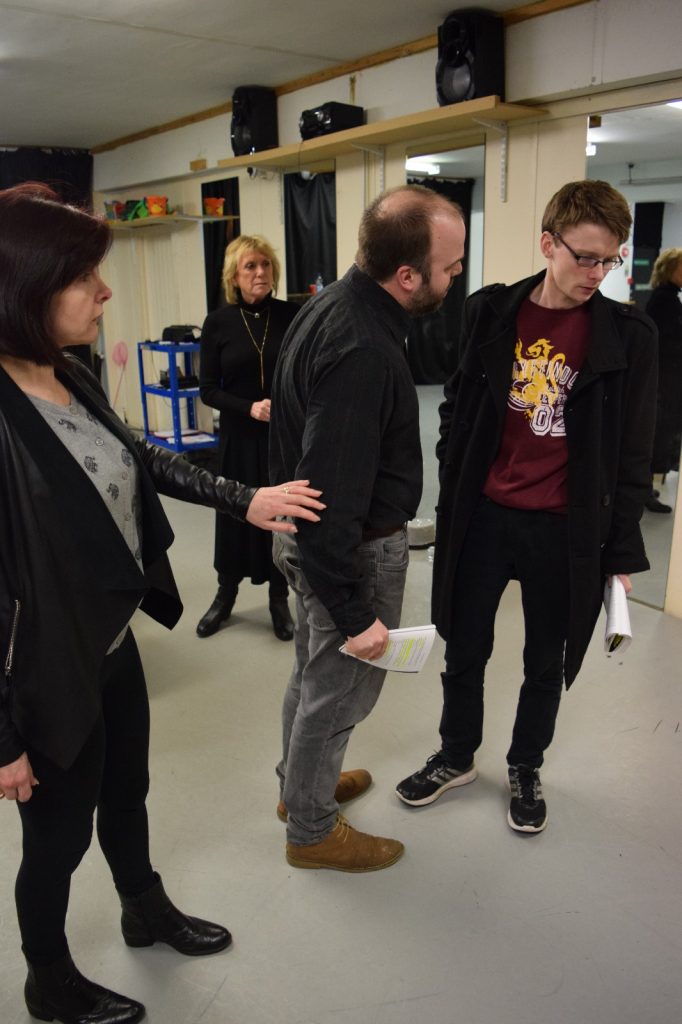 CCADS Theatre bring this remarkable contemporary play to the area for the very first time in one of the first UK productions since its premiere at Hampstead Theatre. Set within the unique surroundings of The Square Tower, this is a powerful, intimate theatrical experience that is not to be missed.
Fast becoming the City’s cultural hub, the versatile space of the Tower becomes a contemporary New York apartment with its intimacy allowing the audiences to feel that they are sitting in the room with this family and sharing the journey that they take, leading to an up close and personal theatrical experience that continues in CCADS’ long-held, multi award-winning tradition of bringing exciting works of distinction to the area for the very first time.
A response to Lindsay-Abaire being challenged by his mentor to write about what scared him most, the playwright imagined how he would feel if anything ever happened to take his young children from him – and CCADS Artistic Director John-Paul McCrohon and real-life wife Kerry McCrohon, as parents of a young child themselves, have found equal resonance in connecting with the material whilst exploring the roles of Howie and Becca, playing alongside Becky Garnett and Brenda Kent as Becca’s sister and mother. Completing the quintet of actors who feature in the play is Sean Ridley as young Jason Corbett, the catalyst of the fateful events which have taken place eight months before the play begins; Sean comes to the role fresh from his recent success in winning ‘Best Actor’ at The News Guide Awards 2018 in CCADS’ recent production of Michael Morpurgo’s Farm Boy.
Rabbit Hole promises to take you through the gamut of emotions with a top local cast bringing this compelling, sad and funny piece to life … Don’t miss it!