Crowdfunding Campaign Lauched For Kicked in the Sh*tter 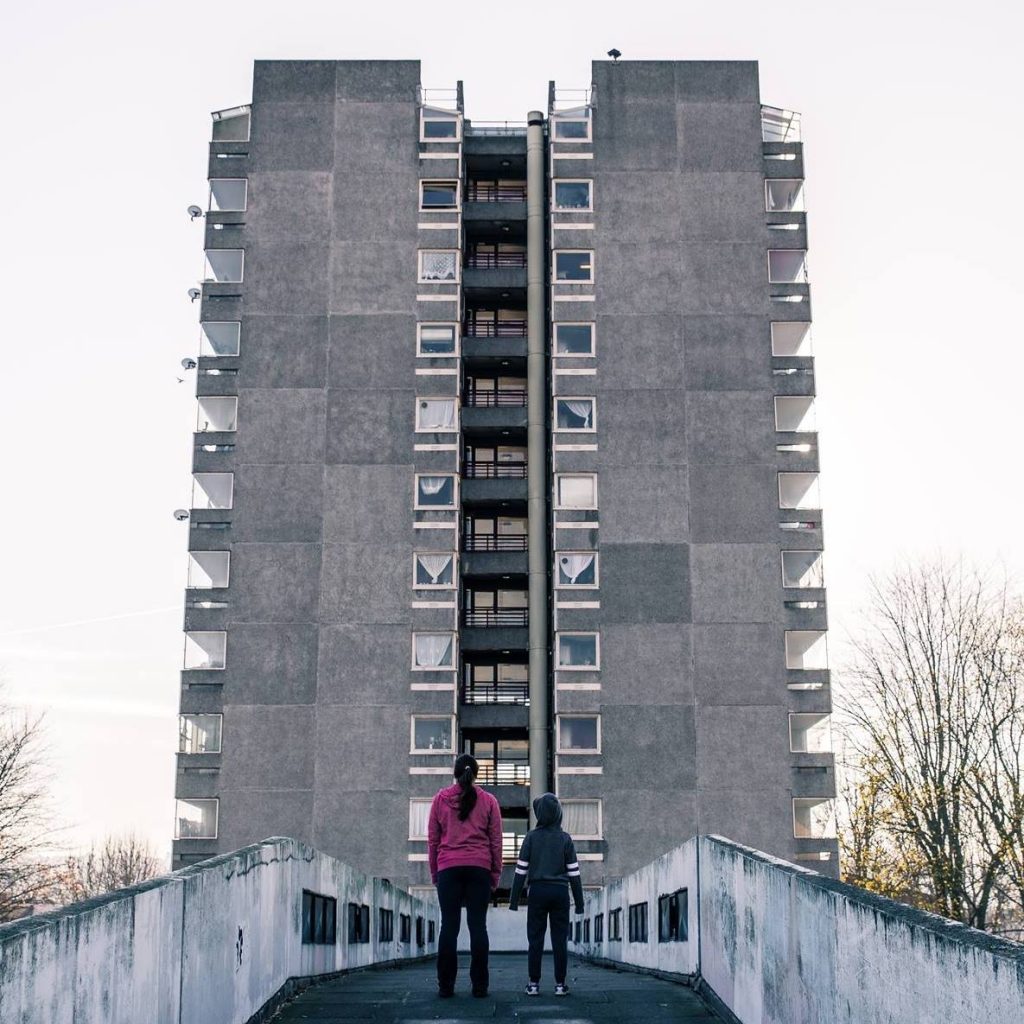 Following on from the success of his play Sid, playwright Leon Fleming and director Scott Le Crass return with Kicked in the Sh*tter and in order to bring a play that we at Cheap Seats feel is tackling a very important subject, they’ve launched a crowd funding campaign

Depression. Sanctions. Anxiety. Self harm. Back to work. Substance Abuse. JSA. AA. ESA. FA. PIP. It’s grim out there. It’s grim everywhere.
Sibling love and sibling dependency; Kicked in the Sh*tter is a tale of brother and sister struggling to live with mental health difficulties amidst the labyrinthine wreckage of a decayed welfare state.
This isn’t poverty porn; there’s nothing sexy about despair.
Life is pretty shit when you’re trapped in a forever darkening world of incompassionate government policy with no way out. Holding on to each other might be the only thing stopping you drown. Leon Fleming’s new play is a story of struggle and hope for those who fall through the cracks today and every day.
Despite its sometimes heavy subject matter, Kicked in the Sh*tter is also a play that has a lot of lightness and is about how sibling relationships develop, childhood squabbles and aspirations. Even though it is set in Birmingham, the situations in the play are lived in by many other people throughout the UK,  therefore giving it a national relevance.
Kicked in the Sh*tter is co-commissioned by Theatre in the Mill, Bradford and comes from the team that created the ★★★★★, award nominated West End hit Sid.
The production runs from 21st March until 8th April at The Hope Theatre (Tuesdays-Saturdays at 7.45pm). The production will then transfer to Theatre in the Mill Bradford, for one performance on 6th May.

If you’d like to help out, please head to their page and pledge what you can!
http://www.crowdfunder.co.uk/kicked-in-the-shtter