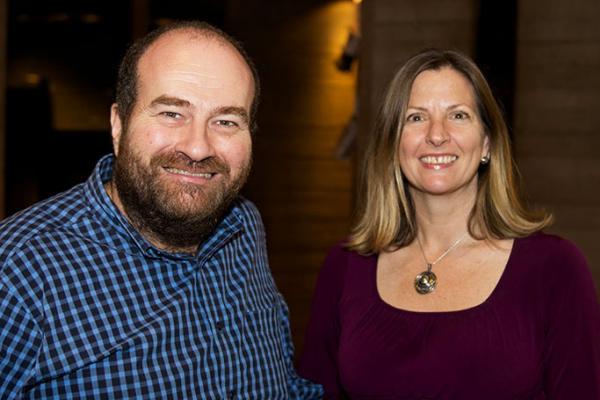 It’s always exciting when MyTheatreMates announce the shortlist for the annual Also Recognised awards. Being one of the Mates ourselves we take a lot of pride in these awards and are lucky enough to be able to share our two cents on possible nominees!

Shortlists for the third annual Also Recognised Awards have been announced by MyTheatreMates, founded by Mark Shenton and Terri Paddock.  These audience-voted industry accolades celebrate talent in fields often overlooked by other award bodies. Voting is now open for all categories and closes on Sunday 26th March 2017.  Cast your vote at: www.mytheatremates.com/AlsoRecognisedAwards–2017/.

The Also Recognised Awards were launched online in 2015 and include the UK’s first-ever prize for Best Musical Direction as well as other key categories, such as Best Ensemble Performance and Best Solo Performance. The Awards also uniquely put the spotlight on the creativity of digital marketing and advertising disciplines in theatre with recognition for Best Show Poster, Best Show Trailer and Best Twitter Engagement.

Terri and Mark also now work together on the annual Critics’ Circle Theatre Awards, which Mark once again hosted and Terri produced for the first time at the West End’s Prince of Wales Theatre in January.  Mark is also a judge for The Offies and The Stage Awards.

Mark and Terri commented on the Also Recognised Awards, The UK has a number of theatre awards, each of which provides a unique perspective on our industry.  But despite the spectrum of opinion gauged in these many prize-givings, there are still some key categories that aren’t well covered elsewhere.  We founded the Also Recognised Awards to fill some of those gaps. These online awards are purely about recognising and celebrating that talent.

Nominations for the Also Recognised Awards were drawn up by Shenton, Paddock and Ian Foster, with input from Andrew Keates and Mike Dixon (the industry lobbyists who have been the driving force behind establishing creative parity for Musical Direction) and other members of the My Theatre Mates collective of independent theatre bloggers and commentators.

MyTheatreMates invites suggestions for other new award fields not already covered elsewhere. Recommendations with sufficient merit and industry backing will be introduced in future years.