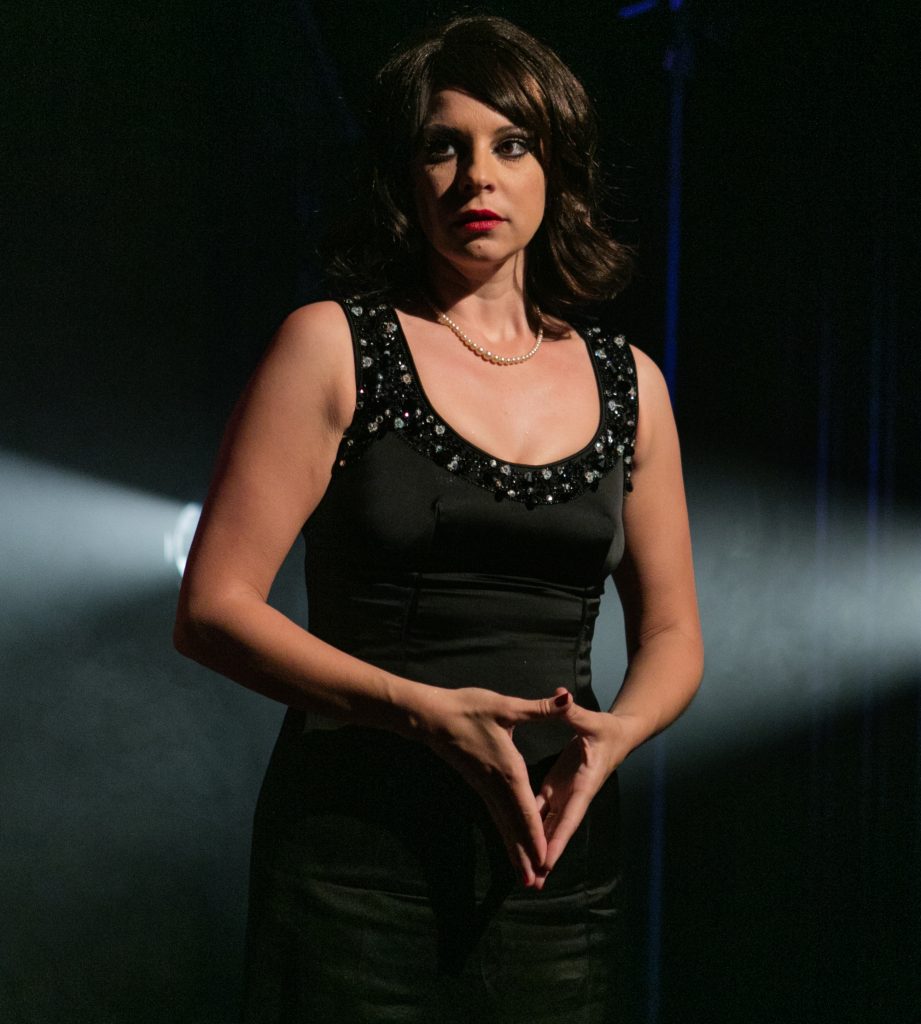 2016 is nearly over and, despite not getting to see nearly as much theatre as we’d like, we’ve seen lots of performances that we will long remember. We couldn’t list all the people who have really impressed us over the past year but the folks below brought their characters to life with performances that made us laugh, cry and kept us thinking long after we left the theatre!
Way back in April we took ourselves to see Sunset Boulevard, a couple of days before we were due to take in the production we heard Glenn Close had gone sick, but in a production with lots of good characterisation Ria Jones shone as Norma Desmond. Ria’s personality leapt off the stage and her As If We Never Said Goodbye had the tears flowing down my cheeks – a performance all the more special as so few people had the pleasure of seeing it!
Over in Chichester (our home from home) we were treated to the joy of Hugh Bonneville taking on Ibsen in An Enemy of The People, a big role that necessitated a big performance and Bonneville duly delivered a moving portrayal of a man putting all on the line to do the right thing. 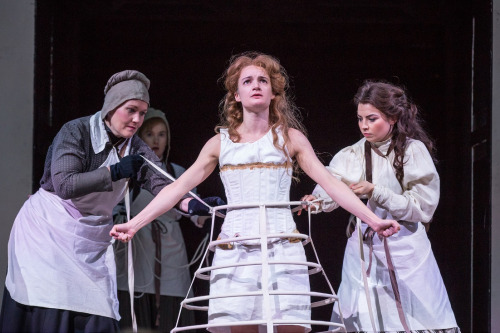 Aoife Duffin wasn’t supposed to be in The Globe’s production of The Taming of The Shrew but when the actress cast as Kate was indisposed she stepped up and led the all-Irish cast in a wonderfully honest performance, act 1 may have been pure comedy as the untamed Katherine is married to Petruchio but the second act was painful to watch as Duffin, diminutive to begin with, seemed to physically shrink under the psychological assault of her new husband. In a mixed season this performance stood out as incredibly moving!
The new Union Theatre opened in July with a stunning new take on The Fix. Full of superb performances, the stand out turn came from Lucy Williamson as Violet Chandler, the Machiavellian Mama Rose who orchestrates her son’s political career. It would be all too easy to make Violet a caricature but Lucy keeps her refreshingly real in a take that deserves to be seen on a bigger stage!
Emma van Kooperen reviewed This House for us at Chichester and was hugely impressed with Steffan Rhodri who made his mark in a cast full of theatre stalwarts, forming the heart of the play and a character the audience could readily relate to as well as showing some excellent comic timing! 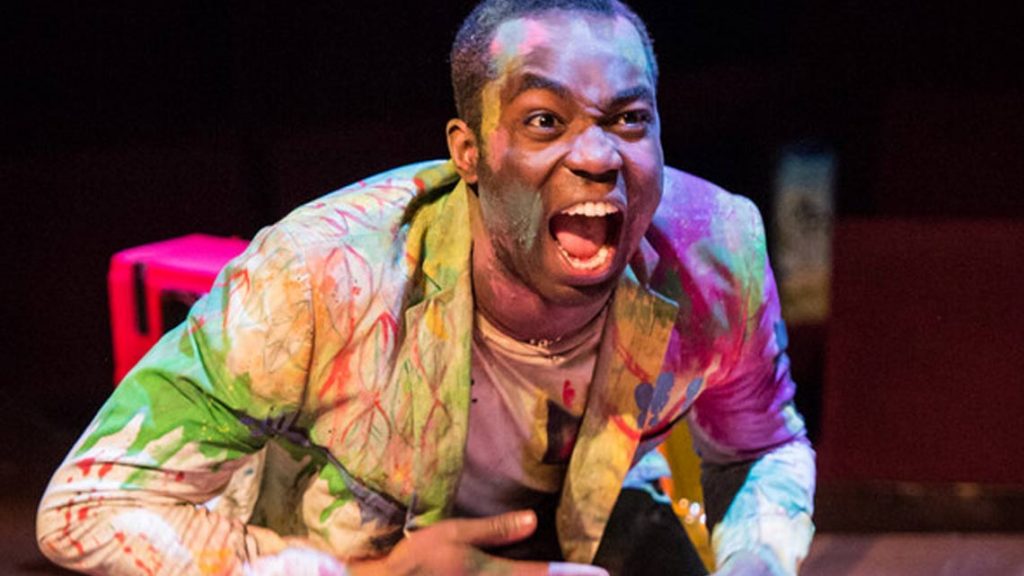 As always The RSC delivered a range of exciting productions this year with a few people standing out even among their impressive casts. Paapa Essiedu, incredibly impressive as Hamlet in a production we didn’t cover on the site, made a decidedly balanced Edmund in King Lear and showed that great performances don’t have to be slaves to the rhythm of Shakespearian dialogue. In a revival of their 2014 Love’s Labours Lost/Much Ado About Nothing double bill Edward Bennett was the lynchpin – binding both productions together with some superb comic touches and surprisingly nuanced takes on traditionally comedic characters. Getting away from the Bard, Ken Nwosu was an exceptionally charming Face in The Alchemist, giving just about the funniest performance we’ve seen this year.
Keep an eye on Natalie Simpson in 2017, making her mark in all three Shakespeare productions in the Royal Shakespeare Theatre, Simpson has an effortless charisma and warmth that makes it difficult to take your eyes off her when she’s onstage!

There are lots more people we could mention, but there’s only so long you’ll keep reading our rambling… so come back next week when we’ll share our shows of the year!