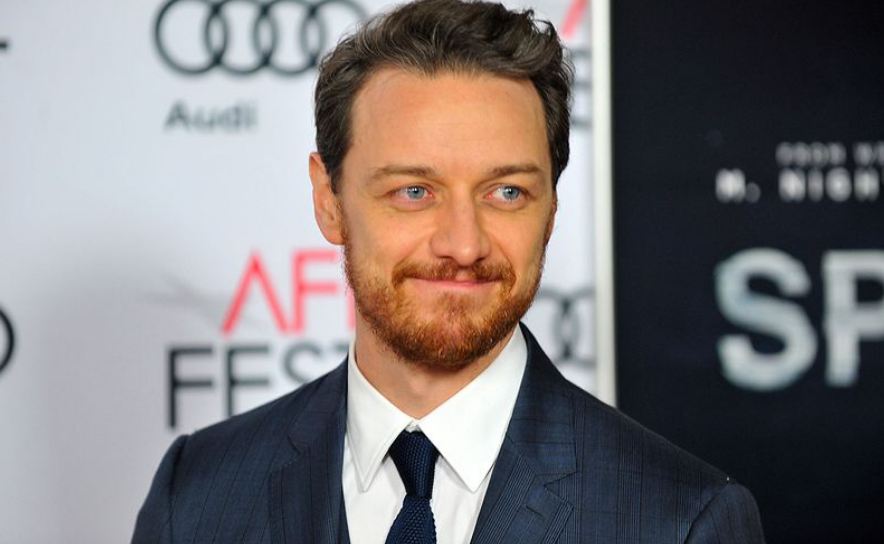 Kit Harington will return to the London stage to play the title role in an anarchic production of Doctor Faustus at the Duke of York’s Theatre, London, from 9th April 2016. Directed by Jamie Lloyd,...