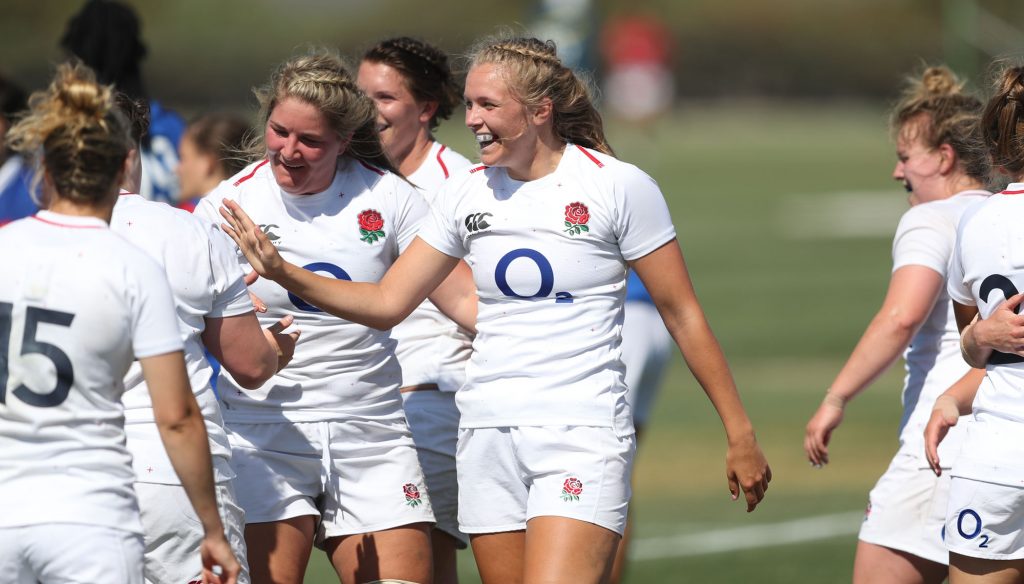 Last weekend saw the Red Roses secure an impressive win on French soil. The first for England Women since 2012, against a France team who had won 17 of their previous 18 games. With a return fixture this Saturday in Exeter we caught up with Gloucester-Hartpury lock Zoe Aldcroft to see how the team were preparing.

French clubs are renowned for the vibrancy of their fans and stadiums and amongst them all Clermont are top of the pile, so I’m intrigued to know, beyond just the result, what Saturday was like for the team.

“Everyone was delighted with the weekend’s result and happy to get the win.” Zoe tells us, “The atmosphere was amazing. The French are always great hosts. We could hear the band playing throughout the game and they were playing in the post-match function afterwards, lifting our spirits even further after the game.”

We get talking about Mo Hunt’s cameo on drum in the Clermont band “We have lots of different characters in the team. Everyone plays their part and has a different role to play on and off the field.”

It’s a first for Simon Middleton’s team to have a back to back against top quality opposition, so I’m intrigued about whether this has changed the approach for this weekend’s game. 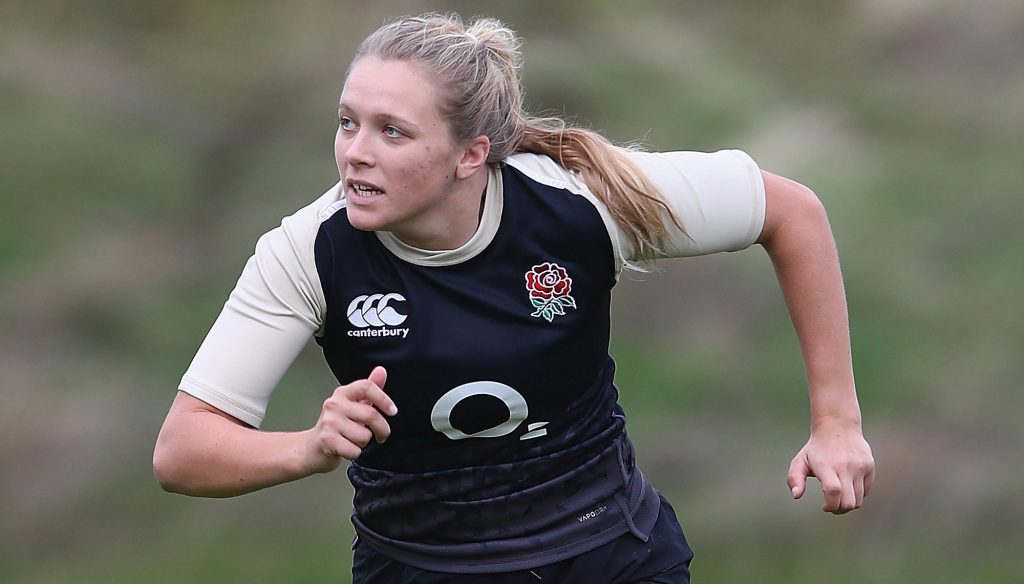 “I don’t think there have been any huge changes to the way we play. We’ve been working hard in training since the game, looking at France in even more detail. We are treating it the way we treat every game and working in ways to improve our performance from last week.” Zoe wasn’t in the squad for the Six Nations game down in Exeter but she’s well aware of how well received the Red Roses were in the West Country. “We are very much looking forward to this weekend’s game at Sandy Park. We know a good number of tickets have been sold which should make for a brilliant atmosphere.”

One of the key changes for England Women in 2019 are the central contracts in place for players in the 15s version of the game, rather than just 7s. As one of the initial group to get contracted, Zoe is very straightforward with how it has changed rugby for her. “It was amazing to receive it. It now gives us the time to rest and recover and reduces the pressure that comes with having to have a day job. I’m really grateful to have it!” Being contracted full time also means she has extra time to spend with other centrally contracts players at Hartpury, Natasha Hunt and Kelly Smith. “We have lots of little group sessions. Our training is also tailored to what we need as individual players.” 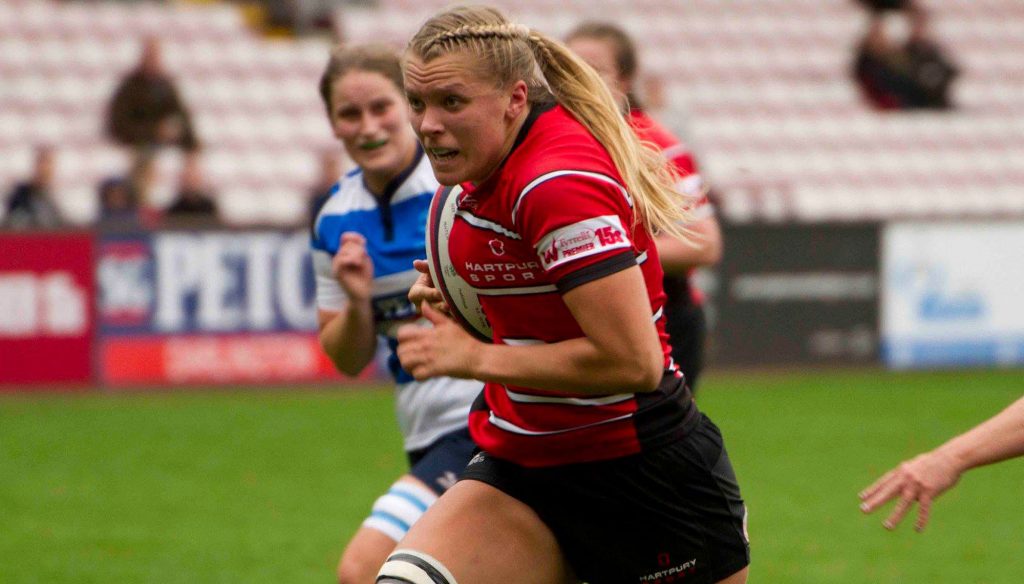 Conversation naturally turns to the Tyrrells Premier 15s and Glaws’ performance so far. “We’re always trying to push on and go as far as we can go. I think overall we’re pleased with the start to the season, pleased to be sitting in fourth, but if we can push up the table a little bit more, we’d be delighted.”

The team go again this Saturday in Exeter against France and we can’t wait to see what the ladies bring!

“This is the club I want to be at so I’ll keep going until the wheels fall off!” – Reflecting on his journey so far with Ollie Hoskins

Women’s Six Nations: A few thinking points from week one.

England Women prepare for a Six Nations with a difference