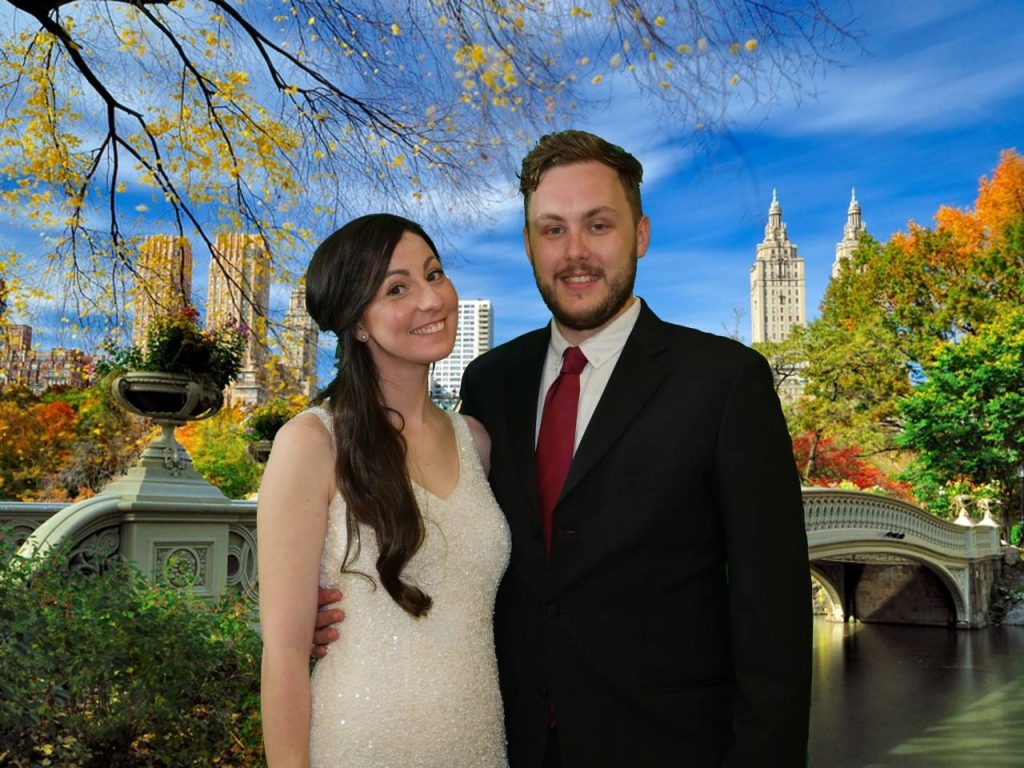 Following the recent success of their highly acclaimed production of Dirty Rotten Scoundrels at The Kings Theatre,  multi award-winning CCADS Theatre return to Hayling’s intimate Station Theatre and Portsmouth’s atmospheric Square Tower with two very different but equally compelling two-person shows – one musical and one play.
Jason Robert Brown’s modern musical masterpiece, The Last Five Years, plays for three performances at The Station Theatre from Wednesday 19th to Friday 21st April at 7.30pm nightly featuring Curtain Call nominees Lauren Kempton and Perry Ralls. It traces the story of a relationship from first dates to marriage and breakup, telling the story in two directions and from two perspectives as we see Jamie’s story unfold in chronological order whilst Cathy’s is told in reverse, leading to a musical that is rich in emotional truth, drama, poignancy and humour set to a stunning score. This beloved gem of modern musical theatre was recently seen in a film version starring Anna Kendrick and Jeremy Jordan and now uses the intimacy of The Station Theatre to draw audiences into this unique story of love and loss, accompanied by Musical Director Louise Helyer on Grand piano and Nigel McNestrie on Cello, with a guest appearance from local actress and choreographer Charlotte Williams.
Later in the week, award-winners Peter Colley and Sean Ridley play Grandfather and Grandson in the stage play adaptation of much loved author Michael Morpurgo’s Farm Boy, sequel to the worldwide phenomenon that is War Horse. Farm Boy expands on Joey’s story whilst simultaneously exploring the touching tale of generations uniting in a production that celebrates the power of storytelling and that is suitable for children and adults of all ages, playing at The Station Theatre at 2.30pm and 7.30pm on Saturday 22nd and at The Square Tower at 3pm and 6pm on Sunday 23rd April.
CCADS Artistic Director John-Paul McCrohon helms both productions; he and the company – recent recipients of four 2016 Curtain Call awards to add to multiple previous wins- are thrilled to bring these wonderful works to the area for the first time and look forward to welcoming audiences to one or both of the pieces in what is a rare example of a local theatrical ‘rep’ week. Book early to avoid disappointment!

Tickets for The Last Five Years & Farm Boy at The Station Theatre from 19th to 22nd April can be purchased either via telephone on 02392 466363 or online at http://www.hayling-dramatics.hampshire.org.uk.

Tickets for the Square Tower showings of Farm Boy can be purchased by calling 07834 367659.
All tickets are £12 each with a concessionary rate of £10.