Curtain Up – Another Weeks Worth Of Theatre News 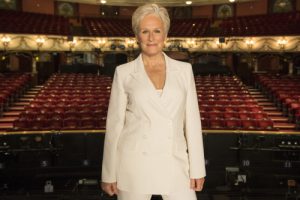 Another week has passed and somehow I still haven’t been to the theatre (damn that day job!) but that doesn’t mean there hasn’t been a whole heap of theatre news to excite us all. Here’s a few of my favourite stories from the past seven days… 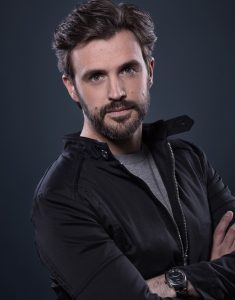 In what was undoubtedly the biggest news of the last week we’ve found out who will be joining Glenn Close in English National Opera’s Sunset Boulevard. It’s a starry affair with Michael Xavier taking on the role of struggling writer Joe Gillis, Siobhan Dillon as love interest Betty Shaefer and Fred Johanson as the enigmatic Max. Even more exciting (for us at least) is the news that the lovely Stephen Mear will be choreographing. Stephen is not only one of the very best choreographers working in theatre but a thoroughly nice bloke to boot so this makes us very happy!
Tickets and further info can be found at www.eno.org but grab them quickly!
Guys and Dolls is perhaps my all-time favourite musical so news it would be transferring at the end of it’s current Savoy Theatre run was good to hear. In addition to a version heading out across the UK on tour it will continue to have a West End presence at the Phoenix Theatre on Charing Cross Road. We loved this production when it originated in Chichester and if you haven’t seen it you really should go check it out now! Casting is yet to be announced but you can find tour and ticket details at www.GuysandDollsTheMusical.co.uk! 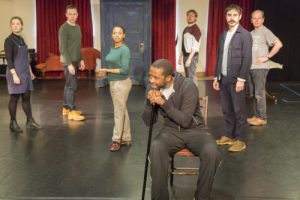 Elsewhere the Kenneth Branagh Theatre Company’s season rolls on apace at the Garrick Theatre. Rehearsals are now underway for Red Velvet, a fascinating look at the history of coloured performers in theatre set against a backdrop of revolt in London as the slave trade is abolished. You can see a shot from the rehearsal rooms above. Adrian Lester revisits the role of Ira Aldridge that he first performed a few years back at the Tricycle Theatre. 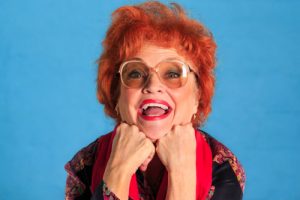 Over at the venerable Old Vic further casting has been announced for The Caretaker. Harold Pinter’s ground-breaking classic was announced as part of the season with Timothy Spall in the starring role, but now we can confirm he will be joined by Daniel Mays and George MacKay. Daniel is a well-known face for theatre goers but will soon appear as Private Walker in the new Dads Army movie.
After a one-off performance last year Lee Tannen’s bittersweet tribute to Lucille Ball I Loved Lucy will play a limited run at Jermyn Street Theatre.Sandra Dickinson stars as perhaps the most iconic female figure in television history. Tannen is played by Matthew Bunn and the whole is presided over by Jermyn Street’s Artistic Director Anthony Biggs. More information and tickets here: www.jermynstreettheatre.co.uk