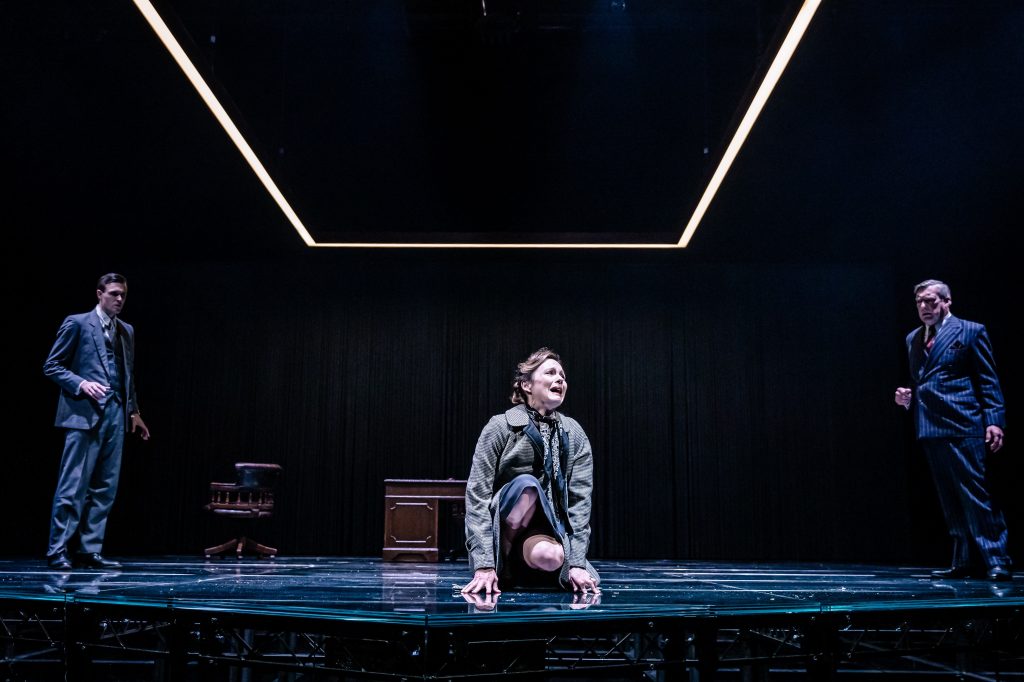 David Hare’s Plenty caused quite the stir when it was first staged in the late 70s. The story of a woman who found herself in war and then lost that sense of self in the return to normality seemed to strike a nerve and now, as we remember one of the greatest pushes of the second World War, seems a sensible time to return to the play.

I say seems, because after watching it I really didn’t see much point in the piece. The central character spends most of the play simply being revolting and only in the closing moments is there even a hint that this is because of her wartime role as a courier in France. In fact the only real glimpse of that war work that we see is Susan inadvertently summoning a parachuting agent instead of receiving a supply shipment, then breaking down in tears at the stress of this, her first mission. We are given no glimpse of how the time behind enemy lines shaped her but are lead to the assumption that this moment was pivotal. When she meets the agent, Codename Lazar again some years later in a seedy Blackpool hotel he mentions they had only known each other for two hours, puncturing any possibility that he was anything more than a cypher for her changed personality. 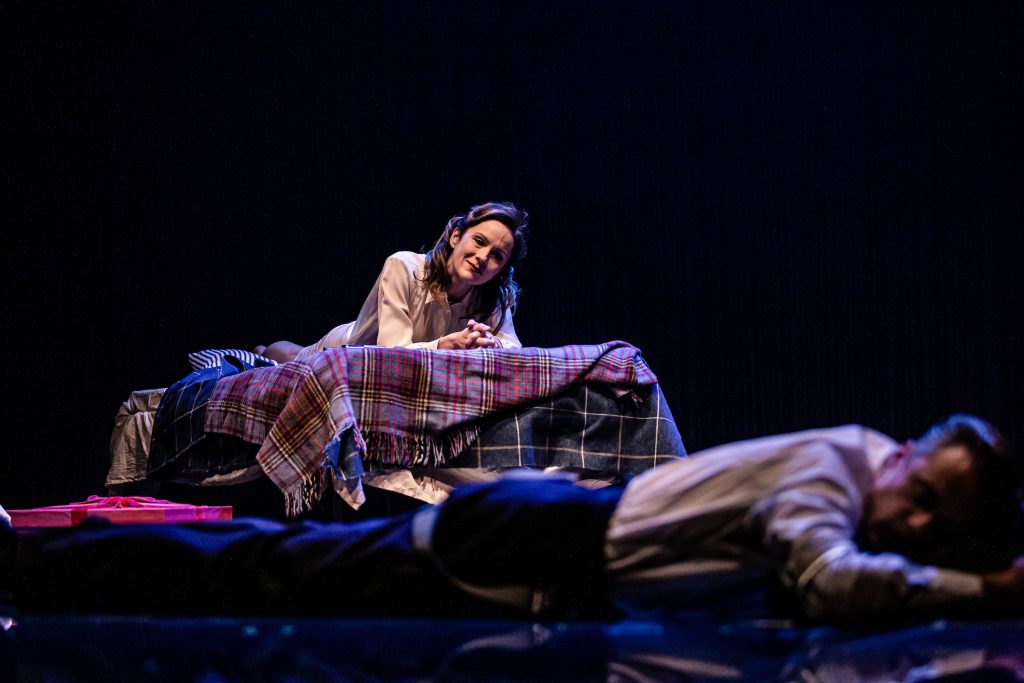 In post-war London Susan finds herself married to Raymond Brock, a civil servant she initially meets in Brussels. Rory Keenan paints a picture of Brock as a man who is head over heels for Susan but never sure why and his eventual eruption over her behaviour was, for me at least, the only true emotion of the play.

Elsewhere we meet ambassadors, senior members of the civil service (a wonderful scene with Nick Sampson’s Sir Charles that is a genuine highlight), a dodgy salesman who Susan uses in a bid for a child and her friend Alice, a drifter who seems permanently attached to the couple. None of these are characters the audience can warm to, even Mick, the salesman who starts off incredibly sweetly and who Micah Balfour embodies so well, ends up losing any shred of decency when he turns on Alice in his confrontation with Susan.

Rachael Stirling gives a fine performance in the leading role, building to eruptions of grief, purposely baiting Brock’s bosses over Suez and clinically dealing with Mick when their attempts at impregnation bleed over into a standoff. She’s never really served by the material though and it doesn’t help that some of her most important dialogue, late in act two when she reflects on her service and her opinion of it, is thrown away as a recording to cover a scene change. 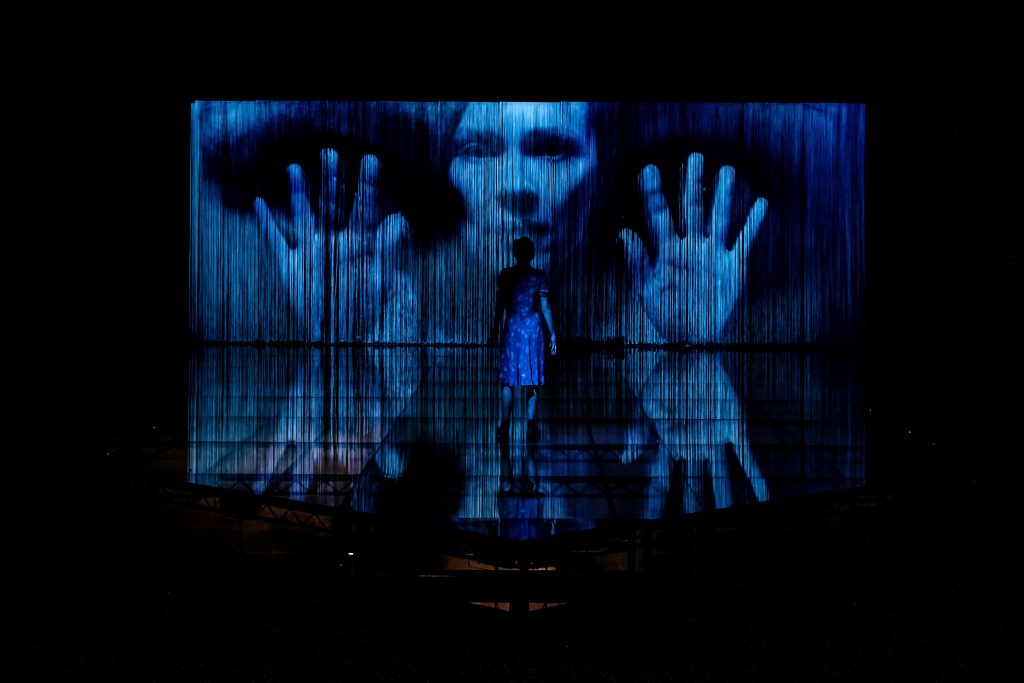 This use of dialogue and projection distracts rather than adding to the piece and, along with the inconsistency of tone as we go on Susan’s journey (and a lovely, but completely pointless flashback epilogue) beg the question of what exactly Kate Hewitt’s vision was for the piece as it lacks clear direction.

This, we’re told is a play viewed as a modern classic. For the life of me I have no idea why and the sterling work of this excellent cast can do nothing to dissuade me.

At Chichester until June 29. For more info visit cft.org.uk