Curtain Up – The News We’ve Missed This Week

It’s been a busy week for theatre news, and while we’ve shared a few choice morsel with you already, here are some of the stories we didn’t get around to posting earlier!

In a ground-breaking move for UK theatre, Trish Wadley Productions and Dead Puppet Society will create a 357-seat traditional performance theatre in the Jerwood Gallery at the Natural History Museum to host the European premiere of the award-winning Darwin drama, The Wider Earth.
Following sold-out seasons in Brisbane and Sydney, The Wider Earth finds the perfect home at the the Natural History Museum. The Museum is custodian to many of the specimens Charles Darwin collected on his expeditions and its 350 scientists continue in his footsteps of exploration and discovery, seeking solutions to the major issues facing the natural world. This will be the first time a performance-based theatre has been constructed in the Museum and adds an exciting new element to the wide-range of exhibitions and events which already attract over 4.5 million visitors every year.
Featuring a cast of seven and 30 extraordinary hand-made puppets representing the exotic wildlife Darwin encountered, The Wider Earth is an ingenious coming-of-age story which celebrates the incredible complexity of our planet and Darwin’s adventurous spirit as he faced perilous environments and unknown dangers on his bold voyage.
Tickets are available to be booked now at http://www.thewiderearth.com/
Natural History Museum Members will receive a 10 per cent discount on tickets.

With just over a week until opening night, there has been a major cast change to the eagerly awaited West End premiere of Broken Wings.
Nikita Johal, fresh from playing the lead role of Wendla in the acclaimed “Spring Awakening” at
Manchester’s Hope Mill Theatre, is replacing Hiba Elchikhe (Princess Jasmine in the Australian
production of Disney’s “Aladdin”) as Selma.
Hiba has withdrawn from the production for personal reasons.
“Broken Wings”, an autobiographical tale of tragic love based on Lebanese-born poet Kahlil Gibran’s 1912 masterpiece, with Book Music & Lyrics by West End star Nadim Naaman (“The Phantom of the Opera”) and Music and Lyrics by Dana Al Fardan, one of the Middle East’s leading contemporary composers, will premiere as a semi-staged production with 9-piece orchestra, at the Theatre Royal Haymarket from August 1 – 4.
Co-Writer Nadim Naaman leads the cast as the iconic Gibran, the show’s narrator, with Rob Houchen (Marius in the West End production of “Les Misérables” and “Titanic” at Charing Cross Theatre) as Gibran’s teenage self.
Nadim said: “Nikita, who was preparing to understudy the role, will now play Selma. It feels wonderful to have promoted from within the company, she is an amazing talent and we are delighted that Broken Wings will mark her West End debut.”
Get your tickets now at www.trh.co.uk/whatson/broken-wings/ 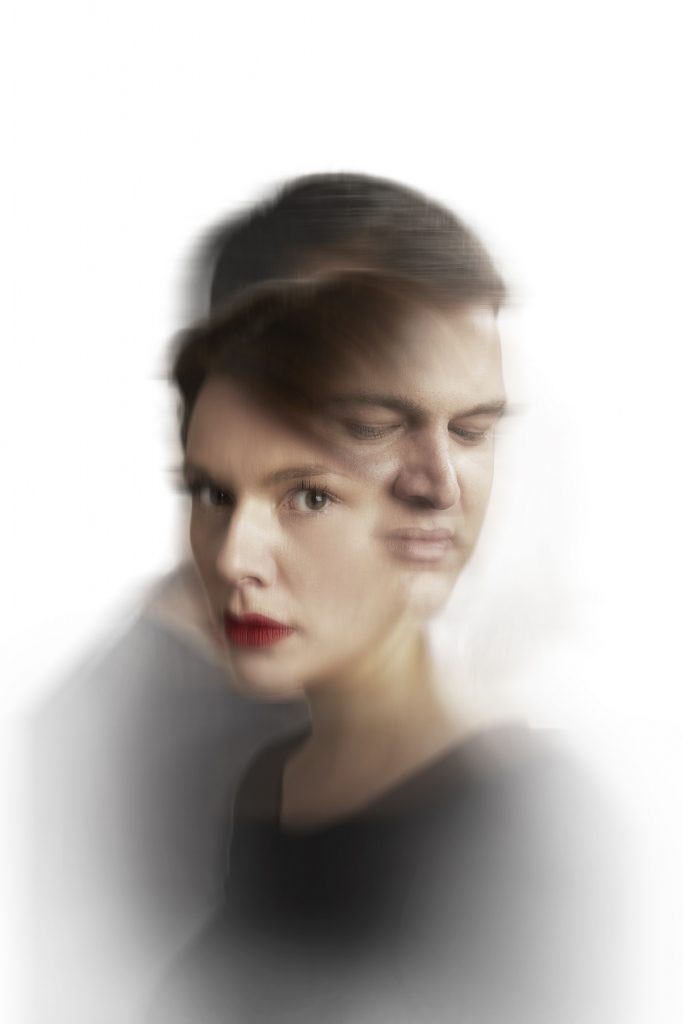 Pop-Up Opera return this autumn with a reimagining of Bizet’s famous masterpiece La Tragédie de Carmen. In 1981 Peter Brook collaborated with composer Marius Constant to reimagine this emotive opera and, now, Pop-Up Opera will stage this stripped back incarnation. Sung in French with Pop-Up Opera’s signature ‘silent movie’ captions in English, this dark and thrilling piece may not always be as you expect.
Pop-Up Opera’s retelling of this intense and tragic tale follows the four key multi-faceted characters in a thought-provoking drama of unhinged love and jealousy. Actions are not without consequences and the stark reality of the repercussions for Don José are laid bare as the story unfolds in a series of his tormented flashbacks.
Pop-Up Opera continue to challenge the perception of opera and bring it to the next generation. With their combination of unique venues and cast of outstanding singers, this innovative opera company consistently capture the essence of this incredible refined and raw art form. Peter Brook’s fascinating and experimental ethos perfectly complements Pop-Up Opera’s passionate approach to staging relevant and exhilarating opera.
Find out just where this production will be popping up as it tours the UK by heading to https://www.popupopera.co.uk/