Curtain Up – Our Favourite News From The Past Week 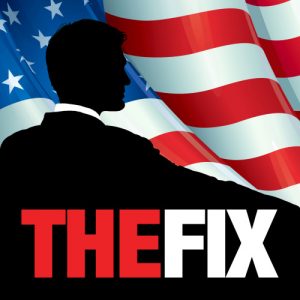 It’s been a while since we last shared a roundup of the news, but there’s been a lot that has caught our eye this past week and, well… sharing is caring!

So, without further ado, here’s our favourite news from the past week.

First off the blocks…The Libertine announced a whole heap of extra cast to perform alongside Dominic Cooper. W1A’s Ophelia Lovibond, Mark Hadfield (best known to us for Jeeves & Wooster In A Perfect Nonsense) and Jasper Britton who blew us away in the RSC’s Henry IV have all signed up along with Will Barton, Cornelius Booth, Will Merrick and 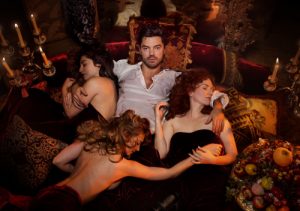 Richard Teverson. We were already excited but now we cannot wait! You can find out more at www.TheLibertineOnStage.com

Probably the most exciting news this week for me personally was the casting announcement for The Fix which is opening the new Union Theatre. Dana P. Rowe and John Dempsey’s black comedy casts a sidelong glance at the political system and has long been a show I’ve wanted to see so I was delighted to hear it was coming and with Michael Strassen directing. Michael’s productions at the Union have been awarded a whole swathe of plaudits and with good reason!  Producers Atomicus have assembled a phenomenal cast headlined by Fra Fee, Lucy Williamson and Madalena Alberto. We’ll be there on opening night and tickets won’t be around for long so if you want to see this rare treat head to www.uniontheatre.biz. 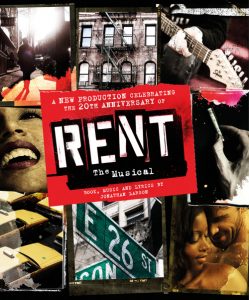 Leon Fleming’s one man punk-rock play SID is heading to Above The Arts Theatre. SID deals with obsession and the need to feel different from the herd. Performed by Dario Coates and directed by Scott Le Crass. SID is currently earning rave reviews on tour and heads to the Arts from September 19th.

Last, but by no means least is news that one of the shows that lead directly to my love of theatre is on its way back to London. RENT defined my late teens and it has influenced my opinion on theatre more than I could easily explain so to hear a 20thAnniversary (yes, that makes me feel old) production will head out on tour before landing at St James Theatre. Full tour dates and cast information can be found at http://www.rentonstage.co.uk/.